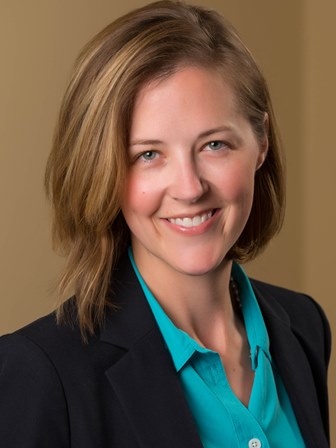 The goal of the Blandin Community Leadership Program is to develop and train a broad base of local leaders to build healthy communities. The group recently completed a five-day leadership retreat, the first segment of an intense eight-day training provided by the program. The team also will participate in three follow-up workshops.

“A healthy community depends on leadership engagement of community members,” said Valerie Shangreaux, director of Blandin leadership programs. “The leadership demonstrated by these participants reflects their commitment to their community, as well as to the region and to rural Minnesota.”

The training programs are funded entirely by the Blandin Foundation, whose mission is to strengthen rural Minnesota communities, especially the Grand Rapids area.

Olson, who has a BS degree in Public Health from St. Cloud State University, joined Ecumen earlier this year.  Prior to that she worked as a public health educator for the Renville County Public Health Department in Olivia, Minn., as a youth program coordinator for the University of Minnesota, and at a Litchfield consulting firm specializing in in healthcare finance, reimbursement and regulatory compliance.