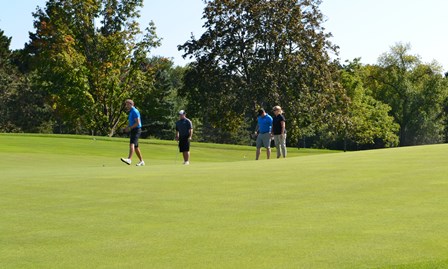 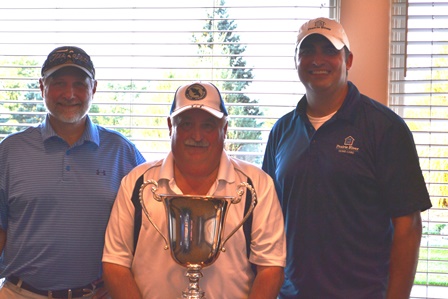 Janelle Meyers, Ecumen Regional Manager of Memory Care, spoke at the evening’s dinner gathering on the benefits and successes of the Awakenings program.

To learn more about or to lend your support for Awakenings, visit www.ecumenawakenings.org.